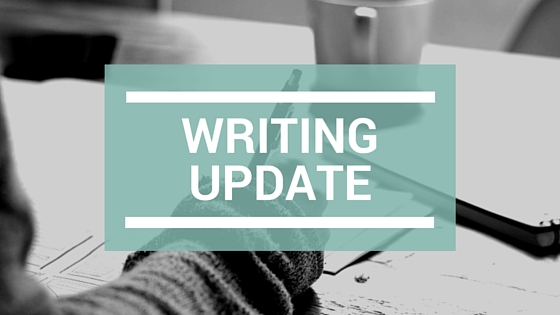 Whew! It’s been quite a while since I last updated the blog, but now it’s time to remedy that! Things have been crazy busy, but not too busy enough to write. I’m very excited to announce that book 2 of the Bloodline series is on its way to being published soon-ish! Here are some things to expect in Bloodline Magiting:

I am also working on a #PinoyMechaFic short story. It’s my first time to write something within the lines of sci-fi and it’s both scary and exciting at the same time! But of course it still has some touches of Philippine mythology because how could I not include it?

Please watch this space for more updates as I announce Bloodline Magiting‘s release as well as developments in my other WIPs!

P.S.: If you haven’t yet, you can get a copy of Bloodline Maharlika here. A huge thanks to those who’ve already read the first book!